You are here: Main » Standard poodle takes best in show at Westminster Kennel Club competition
by Oscar Underwood - at February 13, 2020

The wire fox terrier had an edge after the breed took home the top prize past year, but the golden retriever, a breed that has never won Best in Show, seemed to win the hearts of the audience on Tuesday. Westminster Kennel Club dog show airs from 7:30 p.m.to 11 p.m. on FS1 (Fox Sports 1).

A standard poodle named Siba was crowned "Best in Show" at the annual Westminster Kennel Club Dog Show in NY on Tuesday, taking home the grand prize in the most prestigious competition for pure-bred canines in the United States. This is fifth win overall for the Standard Poodle and the first since 1991.

Non-sporting dogs represent one of seven groups in competition, along with the hound, toy, herding, sporting, working and terrier groups. A Havanese named Bono won the Toy Group, a standard poodle named Siba won the Nonsporting Group, a whippet named Bourbon won the Hound Group, and Shetland sheepdog named Conrad won the Herding Group. (AP Photo/John Minchillo) Despite the breed's strong track record of success, the win can be viewed as an upset.

"Dogs were originally bred to do specific jobs, whether hunting, guarding, tracking, or companionship", the Westminster Kennel Club explains. 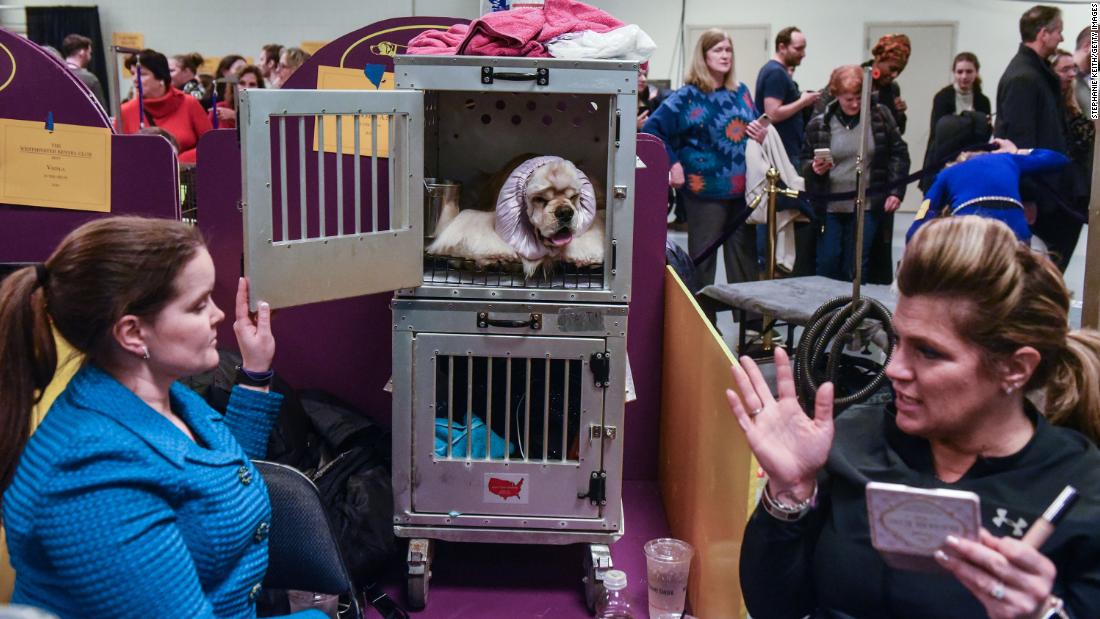 Siba accepts her trophy as the Westminster Kennel Club's best in show on Tuesday night. This year's competition drew a field of contenders consisting of more than 2,600 dogs representing 205 breeds from 20 countries, including the United States.

And Siba was also competing against history, and specifically against a terrier group that has been the dominant force in Westminster history. He was the 15th member of his breed to take the "Best of Show" title.